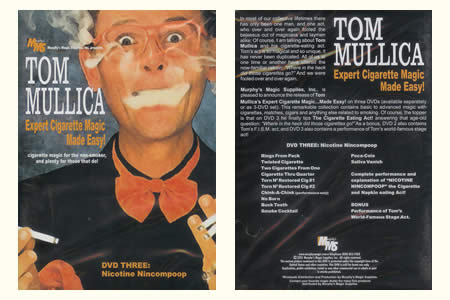 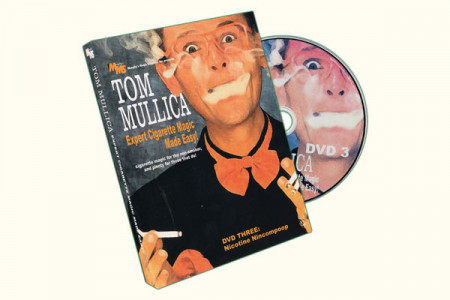 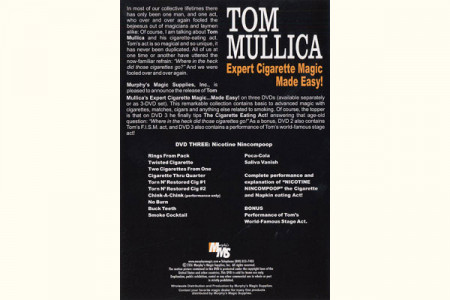 In most of our collective magical lifetimes there has only been one man, and one act, who over and over again fooled the bejeesus out of magicians and laymen alike : of course, we are talking about Tom MULLICA and his cigarette-eating act. Tom’s act is so magical and so unique, it has never been duplicated. All of us at one time at another have uttered the now-familiar refrain : Where in the heck did those cigarettes go? And we were fooled over and over again.

Silk thru glass with silk