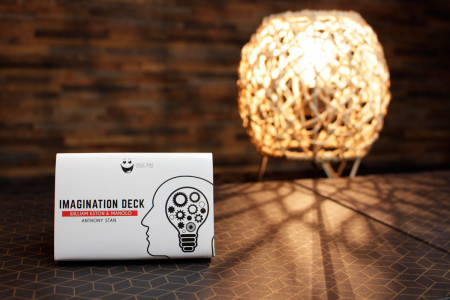 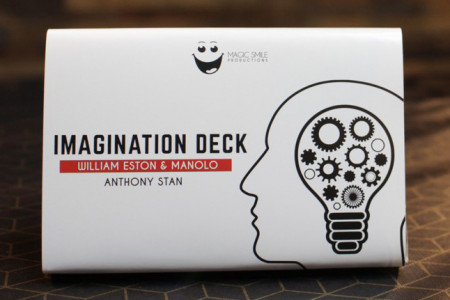 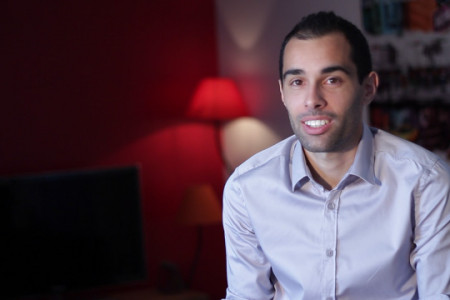 The Imagination deck will allow you to perform real miracles that your audience will not forget!

Imagine a deck of cards that is brought out as a prediction at the beginning. Then a spectator freely names the card of his choice. You take the deck out of the case and reveal that the named card is the only card printed in the deck. All other cards are blank! Here is an example of what you can do with the Imagination deck.

Here is the description of the "Imagination" routine:

You also have the option of presenting an effect with several selected cards as in the "Double Imagination" routine where you can reveal that the first selected card is the only card face up in the deck and then you reveal in a second time that all the other cards have white faces except the second selected card which is printed.

The effects you will achieve with this deck seem totally impossible to the audience!