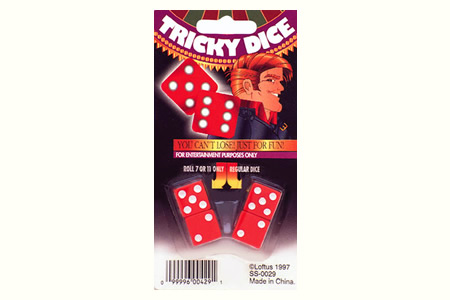 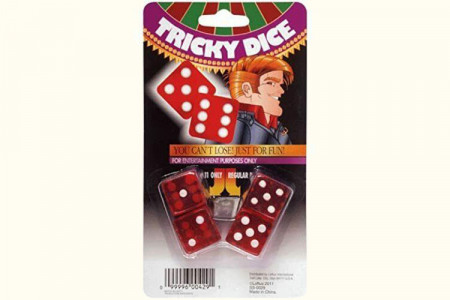 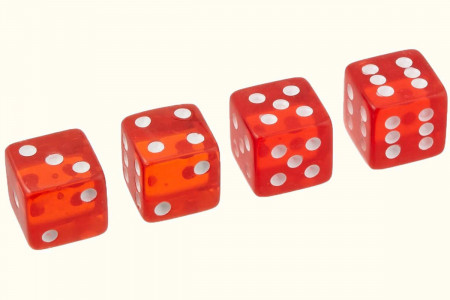 A perfect method for forcing a card!

You throw two dices. The result will always be seven or eleven!

However, if a spectator wants to check the dices you hang them…

They are commons and when the spectator throws them, the result varies!


Return to the catalogue