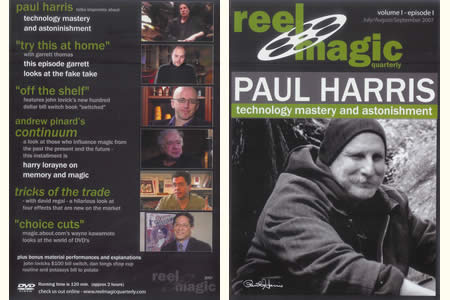 Andrew Pinard's Continuum…
A look at those who influence magic from the past, the present, and the future - this instalment is Harry Lorayne on Memory and Magic