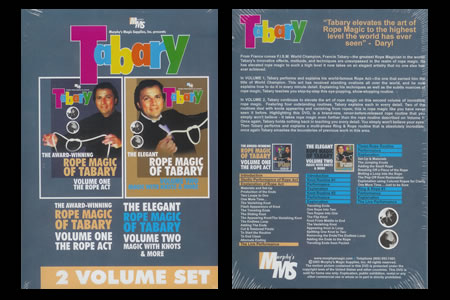 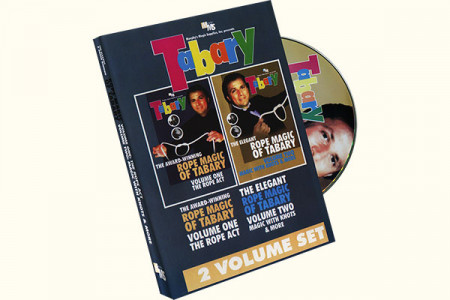 From France comes F.I.S.M. World Champion, Francis TABARY - the greatest Rope Magician in the world ! TABARY’s innovative effects, methods, and techniques are unsurpassed in the realm of rope magic. He has elevated rope magic to such a high level it now takes on an elegant artistry that no one else has ever achieved.

TABARY performs and explains his world-famous Rope Act – the one that earned him the title of World Champion. This act has received standing ovations all over the world, and he now explains how to do it in every minute detail. Explaining his techniques as well as the subtle nuances of rope magic, TABARY teaches you step-by-step this eye-popping, show-stopping routine.