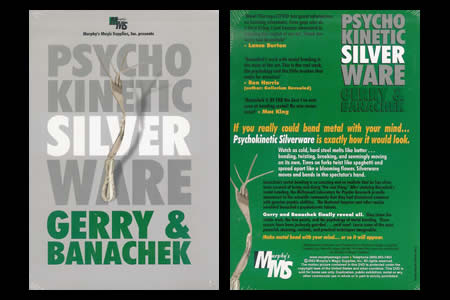 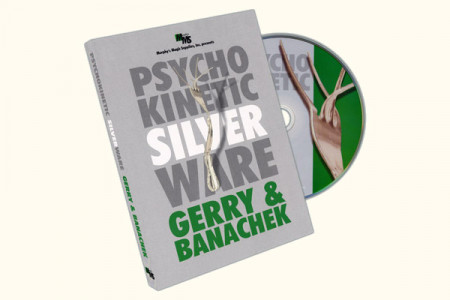 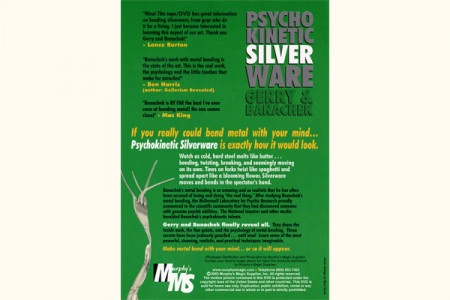 The reference of metal bending !
Now in DVD !!


Watch as cold, hard steel melts like butter...
Bending, twisting, breaking, and seemingly moving on its own. Tines on forks twist like spaghetti and spread apart like a blooming flower. Silverware moves and bends in the spectator's hand.

Banachek's metal bending is so amazing and so realistic that he has often been accused of being and doing "the real thing". After studying Banachek's metal bending, the McDonnel Laboratory for Psychic Research proudly announces to the scientific community that they had discovered someone with genuine psychic abilities. The National Inquirer and other media heralded Banachek's psychokinetic talents.

What think the great magicians :

"Wow ! This DVD has great information on bending silverware, from guys who do it for a living. I just became interested in this aspect of our art. Thank you Gerry and Banachek !"
Lance Burton

"Banachek is BY FAR the best I've ever seen at bending metal ! No one comes close !"
Mac King

"Banachek's work with metal bending is the state of ert. This is the real work, the psychology and the little touches that make for miracles !"
Ben Harris (author : Gellerism Revealed)


English DVD.
Return to the catalogue

Articles of the same author: Banachek