2 of Clubs Index Only BICYCLE Card 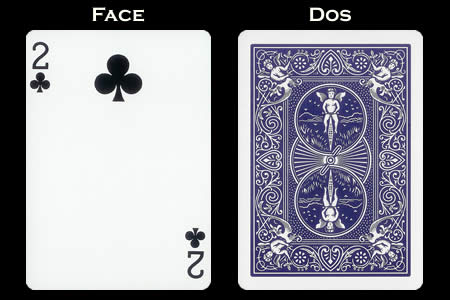 Includes all of the necessary super-soft sponge pips, specially-printed Bicycle cards and detailed, 12-page instruction booklet.
Return to the catalogue