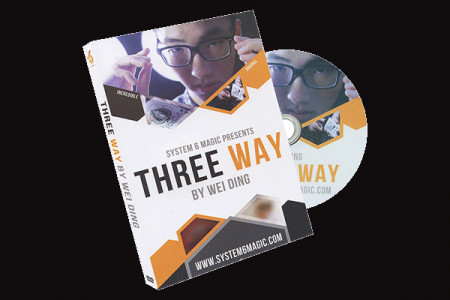 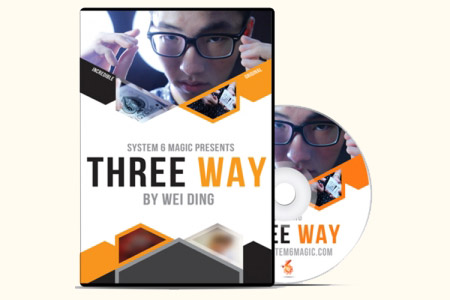 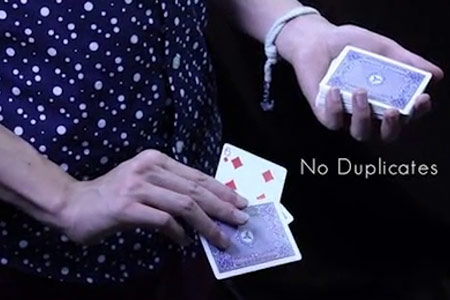 In this debut release from Wei Ding you will learn 3 strong and usable effects, 3 new moves and 3 incredible double lifts. This collection is comprised of material for the working pro and even the finger flingers in all of us. In many ways there is something for everyone.

Eric Jones called this his new Favorite sandwich routine! A card visibly travels from the deck to in between the jokers, not only is it removed from between the jokers with no cover or possibility of a switch, it jumps yet again! You have to see it to believe it!

A Strong, funny and practical worker! The magician has a card selected and tries to make it vanish... but the selection actually becomes blank on the back with the word "Vanish" on it. In attempt to fix this. He tries again, but makes the entire deck vanish and the word on the back of the selection changes, for a hilarious ending.

The Hofziner Ace problem taken to a new direction! Visual, in the hands and multiple phases.